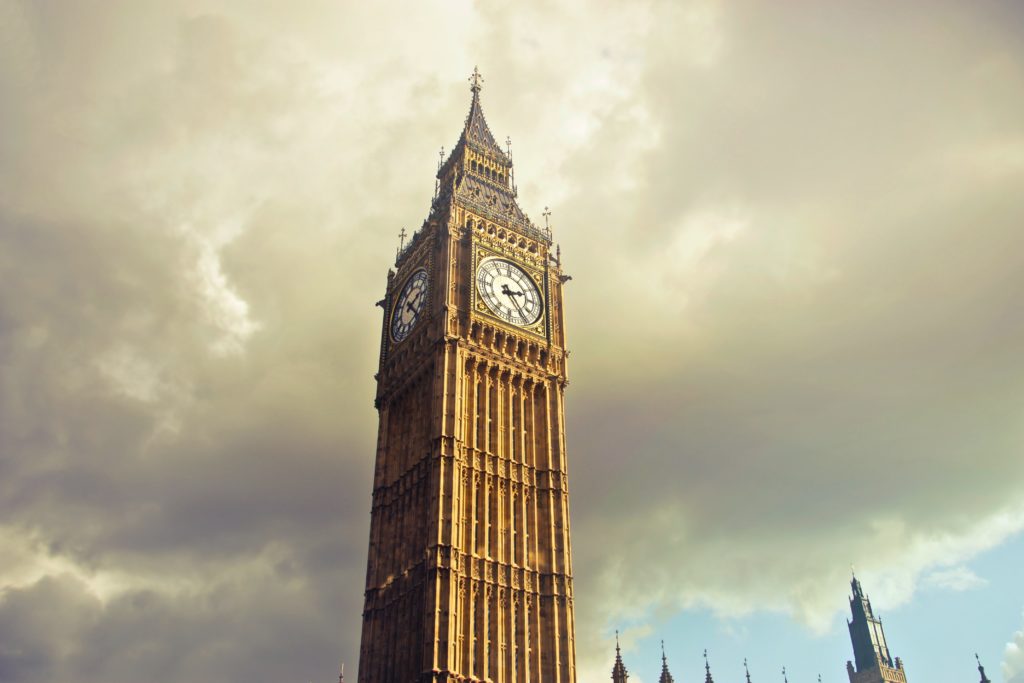 Size: it’s not always about the penis

“Is the size of the penis important or is it not?” Our society gives a lot of attention to the size of the male sexual organ and it seems that the topic may never get old. However, there are other interesting topics that are more invisible and should be more exposed, so we can naturally discuss them. When we talk about size we don’t always have to refer to the penis, but we can also refer to the female genitals. This is the case of the clitoris. The clitoris is an organ of the femal genital system, of which its main function still remains unknown. We can all agree, though, that the clitoris is a source of pleasure, full of nerve endings. It spreads through the inside of the outer labia and perineum, but only the tip shows up in the upper part of the vulva. When we experience sexual arousal, blood concentration in the clitoris arises and it gets erect. It is especially in this moment when we can observe differences in size that depend on arousal level and also on the person.

Diversity in clitoris size is not only found in women, but it can also be spotted between species. I believe this is a good occasion to introduce to you one of the biggest clitoris of the entire animal kingdom.

The clitoris of the spider monkey (Ateles sp.)

There are other primates, such as bonobos and some lemurs, that have a big clitoris too, but the spider monkey females are the ones who win the golden medal. It measures 5-8 cm and it is pendulous, pink and keeps the urethra inside. It is not the first neither the last time someone gets confused and think they are looking at a penis. Several scientific studies try to determine the adaptive function of a hanging and long clitoris. Is it beneficial for them? And if it is, why?

To try to answer these questions, the spider monkey has been compared to another mammal with a similar trait. It is the spotted hyena (Crocuta crocuta), which presents a clitoris with the same length as the penis and the outer labia are merged into a pseudo scrotum. These structures are shaped during embriogenesi in high levels of testosterone, due to the lack of a specific enzyme. This amount of testosterone also makes the females of the spotted hyena more agressive, becoming dominant over the males. So, in this case, the size of the clitoris would be a characteristic linked to an adventagous trait, aggression, and wouldn’t have an adaptive function itself.

However, the evolution of hyenas’ sexual organs doesn’t explain why spider monkey females have a huge clitoris. Whereas big genitals are related to aggression in hyenas, in spider monkeys agression is usually performed from males towards females. So, why do spider monkeys have a long clitoris? We find three theories that are not mutually exclusive.

Spider monkeys live in groups of 12-25 individuals, that split in unstable subgroups that vary from size and composition depending on food availability and social bonding. These subgroups merge and split constantly, and we hardly find all the members of the entire group in the same place. Because of this type of social structure, females are usually spread and males struggle to know which females are sexualy available and where to find them. Females could leave chemical olfactive signs through urine droppings that are held in the tip of the clitoris, and deposit them in branches when they travel. These drops keep valuable information about reproductive state and help males track available females.

Another hypothesis, however, points out that the size of the clitoris may facilitate the identification of females. Not through chemistry, like the first hypothesis, but in a visual way. Spider monkeys have low sexual dimorphism in terms of body size, but the big clitoris (compared to a smaller penis) could help detecting females in long distances.

The last theory argues that the size of the genitals is a trait shaped by sexual selection. This means that males are more attracted to females with bigger genitals, and so, females with this feature have more chances to have offspring and to transmit to them the same trait.

There is not enough evidence to confirm any of these hypotheses, but the scientific community leans towards the first one. The clitoris would be a brush that draws a path of sexuals hormones. It is difficult to completly understand the differences among us, but identifying them is the first step to learn and embrace the diversity that surrounds us.